There are some that will tell you that the distilling of Scotch Whisky is purely a matter of science. That as long as you mix the proper amounts of water, barley and yeast together then you will always come out with the same results. Those who cherish the nectar of the gods though know this is just so much naff.

True, the basic ingredients of all Scotches are barley, water and yeast but that is like saying all cakes are alike because they contain milk, flour, eggs and oil. No, every Scotch has its own unique flavours because every distillery worth its peat has its own slightly different methods of production and more importantly its own sources of raw ingredients.

The blessing of Ben Nevis Distillery

That is where the good folks at Ben Nevis Distillery have been so thoroughly blessed. Located at the foot of Ben Nevis, the highest mountain in the British Isles, it is nestled in one of those rare places where everything needed to practice the mysteries of the distiller’s art are close at hand.

Clean pure water is easily drawn from the Lochy River that runs nearby and is fed by two natural mountain lochs, the Coire Leis and Coire na’Ciste. These waters are unique in that they are naturally filtered as they work their way down the slopes of Ben Nevis through the area’s massive peat deposits.

It is these same deposits of peat that supply the fuel for toasting the distillery’s barley and giving it its unique reek that exemplifies the taste of all the Scotches produced at the Ben Nevis Distillery.

The history of Ben Nevis Distillery

It is not known if 6’4″, ‘Long John’ McDonald took all of this into account when he established the Ben Nevis Distillery in 1825 but he assuredly learned to appreciate the facts. If it hadn’t been for the ease in locating everything needed to make Scotch within such easy reach it might not have survived to become one of the oldest licensed distilleries in the country. As it is, it has been a rocky path to tread.

After Long Johns death in 1856 ownership passed to his son Donald. The younger McDonald operated the distillery and expanded its interest by opening a second production site in 1878. The two plants eventually became one at some point in the early twentieth century. Exactly when is a contested point.

The company leaves the family

In 1955 the company was taken over by an investment group led by Joseph Hobbs. Under Hobbs leadership, the company moved away from its traditional cooking methods to a continuous distillation process and began producing grain as well as malt whisky. This continued for the next 26 years. Thankfully, in 1971 Long John Distillers was able to reacquire the company. One of its first moves was to discard the Coffee still and return once more to producing fine malt whisky exclusively.

In 1986, amid a worldwide recession, the company once more fell on hard times and closed its doors. The facilities languished until 1989 when the Japanese company Nikka Distillery purchased the company. With the dedication to tradition that Nikka is famous for they invested 2 years into renovating the facilities and returning them to full production.

Today, Ben Nevis Distillery is doing fine. It has become a tourist destination as well as a producer of internationally acclaimed Scotches. They have a Welcome Centre, Restaurant and Café and tours are given throughout the year.

Why do they spell Whisky with an e? I thought it was whiskey not whisky.

In Scotland, the common way of spelling it is Whisky. In America and some other locations they add the letter ‘e’ to make it Whiskey. It’s all dependent on each persons location and preferences. 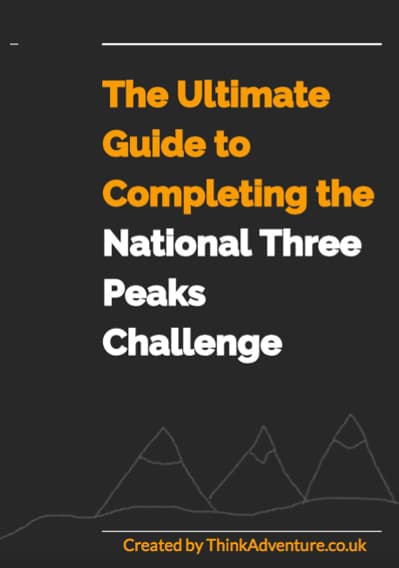