Seeing large groups of people trekking their way up to the summit of Ben Nevis isn’t an unusual sight. 13 people carrying a large and heavy load covered up on a stretcher, however, is not as common. These 13 people were seen carrying a 5ft sculpture up to the summon as part of a charity fundraising event.

The team of volunteers departed bright and early at 9:30 am for the daunting task of carrying the statue to the summit. Luckily, the weather was on their side and bright skies helped keep the motivation up. Once they reached the peak, they were met by a large round of applause from other people that had made their way up to the summit on the same day.

After a few photograph opportunities, the team slowly made their way back down Ben Nevis, once again carrying the 5ft statue. It’s always nice to see charity fundraising events like this and the team appreciate all donations made.

If you would like more information about the Wullie’s big bucket trail, you can visit their official website: https://www.oorwullie.com/ 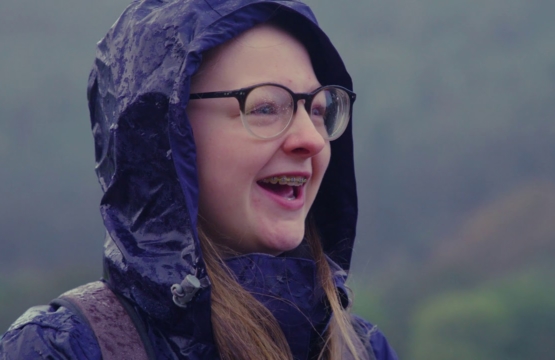 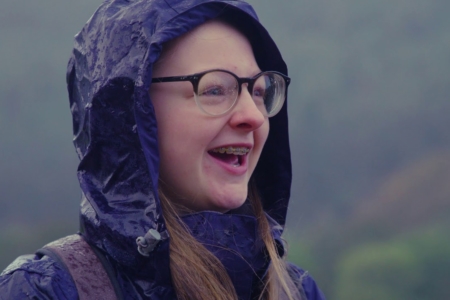 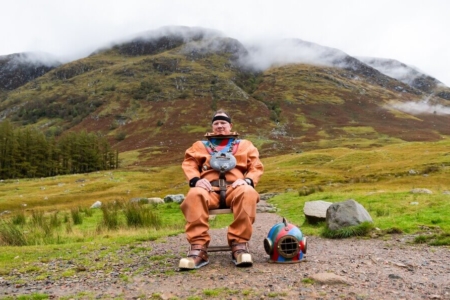 Deep Sea Dive To The Summit Of Ben Nevis

Scaling Ben Nevis while fully kitted out in the best hiking gear, can be a hard feat on its own…. Read More

Please enter your username or email address. You will receive a link to create a new password via email.